At all, who the angels? The word angel (in English: angel, Latin: angelus) Atlantis was originally combination of words: “the”: life (Egyptian symbols, az Ankh- The key of life- hence also), the “The”: God's light. Thus, in free translation “Light living God” or “God's life-giving light”. In childhood we remember the angels. Who does not know that picture in the bedroom of őrangyalról, who helps the children through a strong current stream?

Who has not ever heard the saying luckily avoiding a dangerous situation:

“Your guardian angel protected me!” Despite this, most of them exiled in the dazzling imaginary world of fairy-tale realm. Angels really exist? In the Bible we read about them every step; about, that appeared among the people. And not always lovable beings, but often God's warriors, fearful, küldötteiként is huge.

According to tradition, the first angel of God had Satanael. name means: “God's angel”. God gave him the most powerful, and all the angels donated her princely rank as superior. On behalf of the angels “the” ending suggests, that they are all equal and everybody gets them closer to God. Satanael was also the first Archangel. When God created humans, entrusted with the angels in, to serve them. However Satanael refused to obey. He thought, that people are inferior beings than him, and therefore do not respect them. Incited the angels, to turn away from God, and her new love urukként.

Legend has reported a huge battle between the angels. The Lord has commanded Michael the Archangel, to report to the rebels, and take the crown prince of him. Michael lost the first battle against Satanael. he complained to God, He did not receive enough power and strength to, that such an opponent able to overcome. After that, Michael received a princely rank in the army, and has gained enormous strength. The second clash ended with the victory of Michael, Satanael and banished to Earth. Subsequently name “the” deprived végződésétől, and from then it bears the name of Satan. Lucifer is often referred to as; name means- “light Creator”, a “light ambassador”- also refers to the origin.

It was originally seven Archangel Satanael However, the fall of the changed order of rank. Of the remaining six on the second date Archangel, Michael became the first. Hebrew name Mika-el, meaning: “Who is, as God?”. He is a warrior, who for the Earth, particular responsibility for Israel, and the souls of the deceased he receives.

The third – for the second – Archangel Gabriel, the messenger. The name comes from the word Gibor, meaning: “The power of God”. The biblical phrase, “I've come to the Holy Spirit”, indicating mandate. Power of the Garden of Eden is complete, serpents and the above Cherubs. Earlier in the fourth – now the third – archangel, Rafael characterizes the mission of his own words: “I am a companion of the pilgrims, I heal the sick.” name means: “the Lord will heal”. The spirit of the people is paramount.

The fourth – It was the fifth – Archangel Uriel (Ariel is often said or Aurielnek) Akash- Chronicle guardian. name means: “God's light”. motto: “The fire of love burning ardor”. The leader of angyalseregek, the ruler of the underworld, Light rid of the demons. It was the sixth – now the fifth – Archangel Sariel, responsible for offending against the spirit of the Lord. The seventh – and sixth – Archangel Raquel. name means: “God's Revenge”. Of course here is not as petty vindictiveness among people, but understood kiegyenlítésként.

The seventh, Judit, who has been an angel, that women must be represented and because my wife. The Archangels of God “First creatures”, as well as in the following. Jehudit name is: “Those, who praise the Lord, rewarded”. Sealthiel humility angel. name means: “I beg of you, bowing”. Remi ruler of the Risen. Barachielnek also has an important mission, name means: “helper, Do not leave us!”. 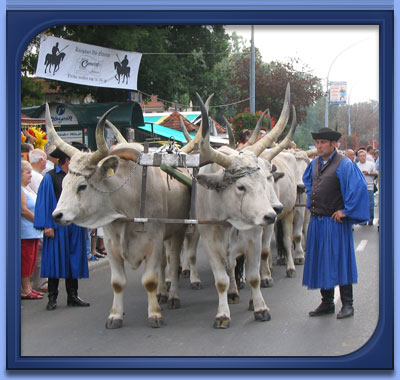 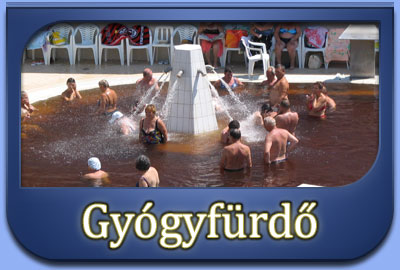 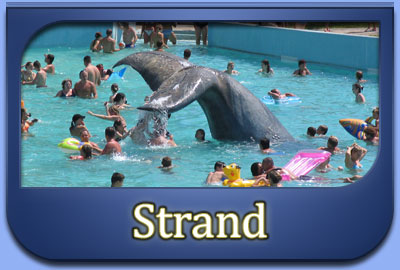 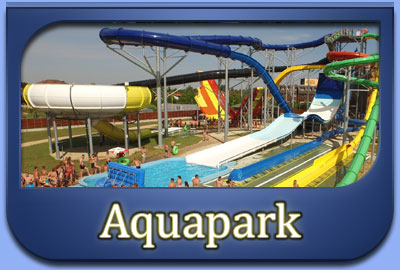 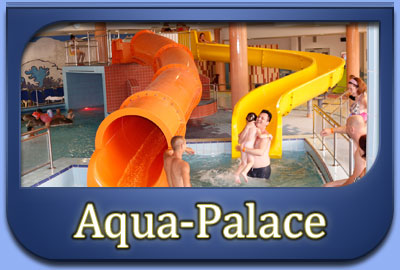